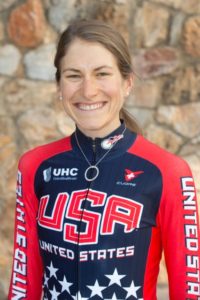 On the opening weekend of the Summer Olympics in Rio, the American cyclist Mara Abbott was involved in one of the most riveting and discussed moments of the 2016 Games, when she escaped in a solo breakaway and nearly won gold before she was caught by three chasing riders in the final meters and finished fourth. Abbott’s daring effort in the race, and her gracious NBC interview afterward, were widely praised. This is her story of Rio. 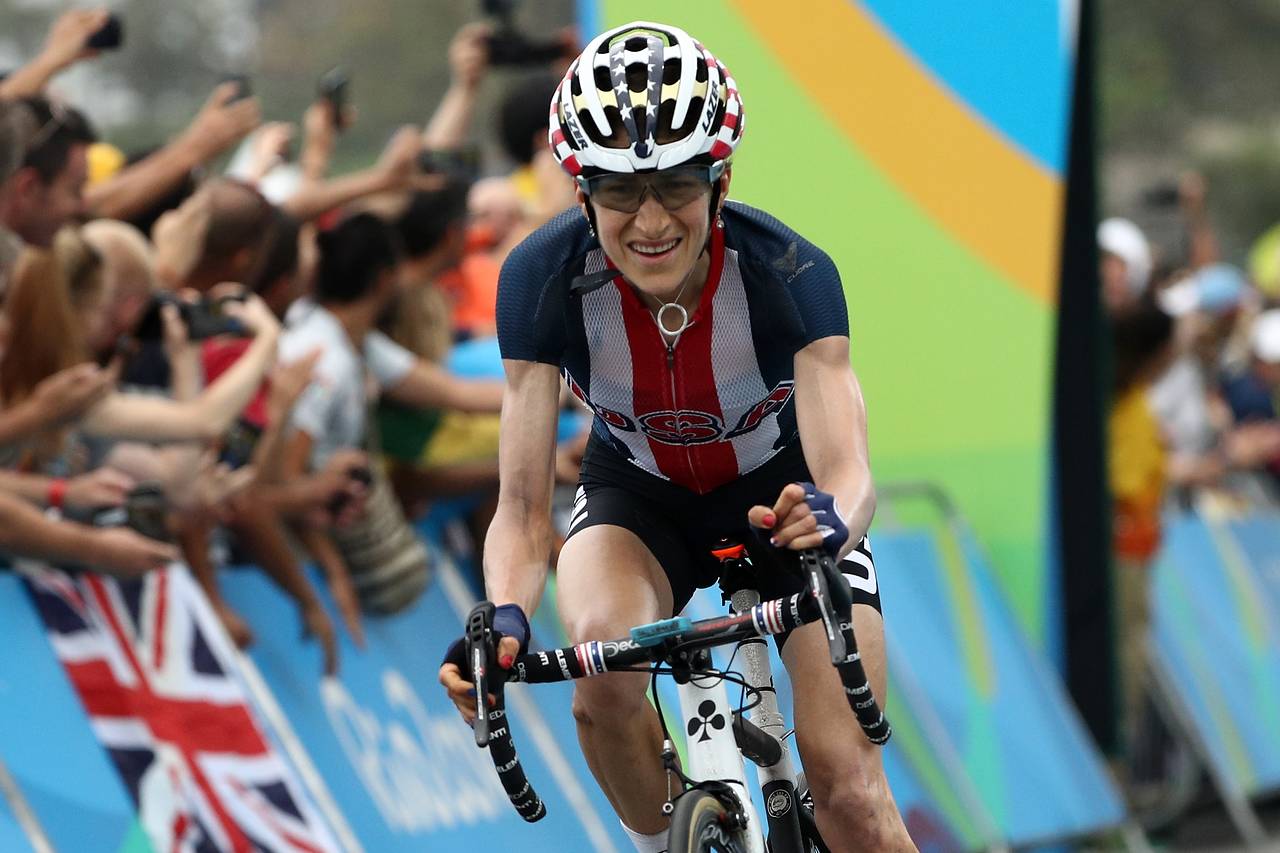 Here is what actually matters more than a medal:

For the final race of a career, creating a performance that was truly your best. In which you were tactically exactly where you needed to be at every juncture. Where you overcame your errors of the past and superseded the weaknesses others ascribed to you. Where you took the layer upon imperceptible layer of learning acquired over a decade of wins and losses and embodied all the lessons. Those sorts of race days might be even rarer than pure victories.

Yet here is what I will always sort of wish I had:

Mara Abbott rides bicycles, sometimes writes things, and was born and raised at the foot of the Colorado Rocky Mountains.

“More green space rather than buildings. Less traffic rather than more traffic,” was how one Livable Boulder steering committee member chose to describe the stance of green pioneer PLAN-Boulder. Simplistic, yet actually not a bad description of the environmental movement at PLAN’s 1959 inception.

Since then, however, things have gotten a bit more complicated. Locally, the last decade has brought a rash of new advocacy groups, many packing criticism of PLAN-Boulder as stuck in the past. Said one former Boulder mayor, “They have been an insightful, positive force, but they have moved away from that.”

Buzz Burrell, an advocate for increased Open Space access, cut right to the chase, calling them “the neoconservatives of our time.”

PLAN began as a progressive voice on environmental policy, particularly for then-revolutionary topics of conservation and controlled growth. Yet a new environmentalism with a laser focus on climate change has taken over the conversation, putting PLAN-Boulder in a tough position. Urban density has become widely lauded as key to reducing per-capita emissions, revealing internal conflict in PLAN’s current list of guiding principles.

The first: “PBC (PLAN-Boulder County) strongly believes that growth should be carefully controlled.”

The second: “PBC believes a top priority is to decrease per capita and community-wide greenhouse gas emissions.” Hmm.

Locally, pro-density Better Boulder would argue that those two goals are incompatible. Sierra Club, nationally the largest environmental group (and locally, a historic PLAN-Boulder ally) has advocated for density for over a decade as a way to reduce impact on the earth.

PLAN-Boulder’s old website contained a 2010 position paper, “Does Dense Make Sense?” In it, board member Pat Shanks contended that “adding population to Boulder will add to our total carbon footprint…. Even if all Boulder’s growth were in dense, multi-family attached housing, doubling Boulder’s population would still increase our GHG emissions 150-170 percent.”

Maybe, but carbon emissions do not respect municipal boundaries, so whether in or out of the city, those individuals will still exist. We could potentially see a reduction in vehicle emissions if some new residents came from the rolls of the city’s 60,000 in-commuters. In the position paper, Shanks focused more on total emissions than per capita emissions, although reducing per capita emissions has recently been added to PLAN’s guiding principles.

Several months ago, this paper disappeared in a website update. Implications of that removal are mixed: PLAN appears to be advertising such views no longer — but it has yet to refute them either.

Another major area of contention in Boulder is Open Space management. Open Boulder, representing “outdoor enthusiasts and outdoor athletes,” values “our Open Space as much for its recreational opportunities as for the urban shaping and natural habitat preservation it provides.” Rebecca Dickson, chair of our local Sierra Club chapter, agreed that access is important but urged caution, saying “nature must have its space, too” and “sometimes we must tell ourselves no.”

The founder of Sierra Club, John Muir, was known for his belief that wilderness experience helped create environmentalists. Dickson’s caution may be the opinion of just one representative, but truly the threats confronting our remaining wildlands did not exist when Muir founded the Sierra Club back in 1892. Environmentalism has fundamentally shifted.

In Boulder, time will tell who gets the “best environmentalist” crown. Burrell actually lodged complaints about the format of our political arena: “Because everyone is outside enjoying nature, they don’t go to meetings,” he said. “The people who do go to meetings don’t really go outside, but they make the decisions because they are sitting at a table indoors.” Unfortunately for Burrell, politics is still largely an indoor game — and stalwart commitment to participation by PLAN-Boulder’s members remains one of that group’s greatest strengths.

At the same time, PLAN board member Dick Harris’ description of Open Boulder as “a lot of people who like outdoor exercise and sporting sorts of things,” exemplifies a general reluctance to accept a new landscape filled with different players. Recently, PLAN-Boulder’s board has attempted to include younger perspectives, but none seem to stick around longer than a year or two. One indicated that the old guard’s lack of respect or genuine interest in her opinions was part of the reason.

The first half of PLAN-Boulder’s current mission statement calls for “far-sighted, innovative, and sustainable land use and growth patterns that preserve the area’s unique character and desirability.” No surprise — those types of efforts placed PLAN-Boulder in our history books.

The next part is newer: “. . . which reduce our carbon footprint and environmental impact,” and creates a bit more of a challenge. PLAN-Boulder has the experience and commitment to continue to lead on the environment in Boulder. Nonetheless, it must show more desire to adapt to the times if it wishes others to follow.

To learn more about having Mara’s availability for your upcoming event, please call (303) 478-6652 or  email